So waited for the tent .. And it came not exactly what is in the picture. In the tent there is a tambour, it's just not! Instead of two kormans inside, only one. On the case itself, there is no instructions drawn on the assembly of the tent. It seems that the seller the original sells copies. Who's lucky. Be attentive when buying from this producer! Wanted to make a refund. Opened a dispute. The tent was sent from the Russian Federation, thought that the return would be in Russia. But we need to send to China. and this is at the cost of half the amount of the order. I mean, there's no point. There were no other solutions. To whom the Tambour is fundamentally important, specify in advance from the seller about its availability in the tent. That would then, at least a companion to get for not proper goods. 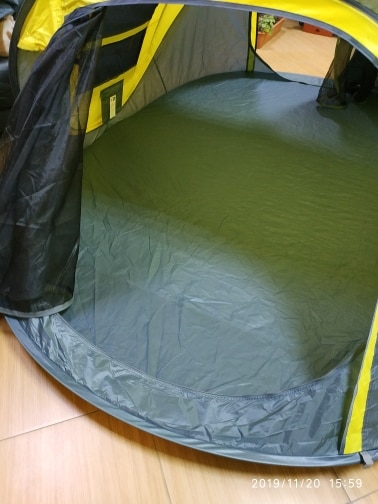 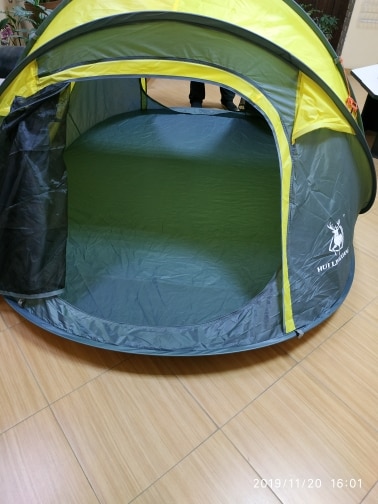 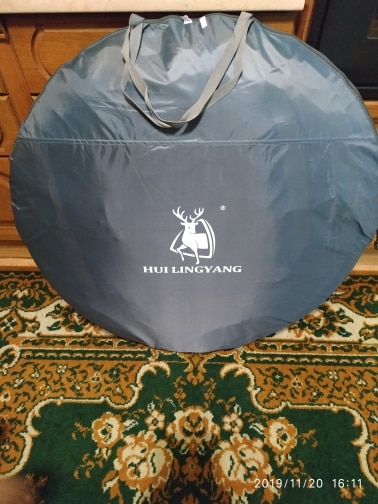 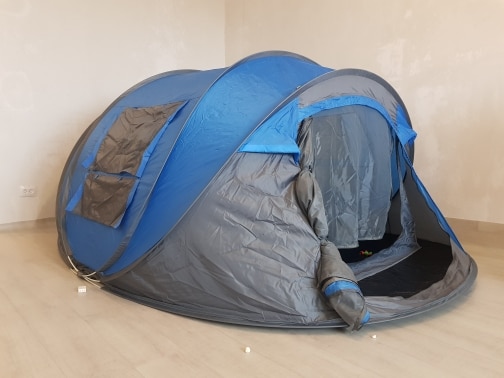 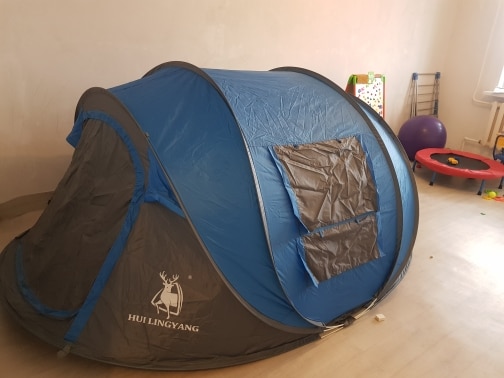 The tent is super, big, no defects. the delivery was longer, but it is worth it!) Thanks 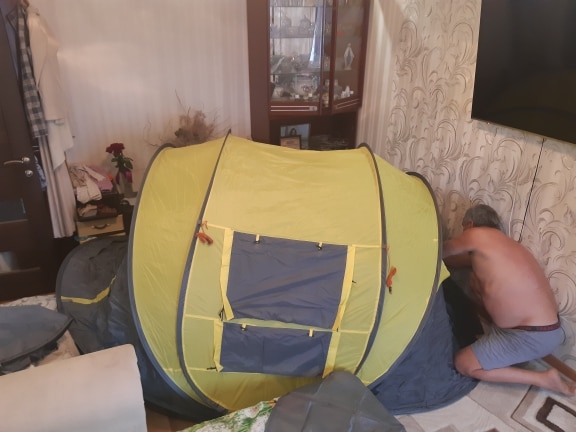 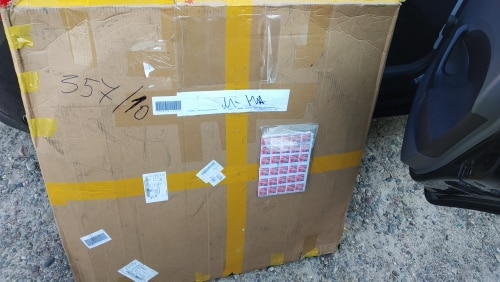 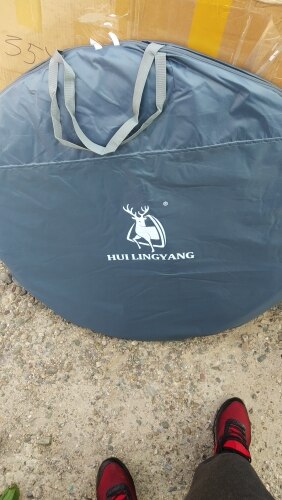 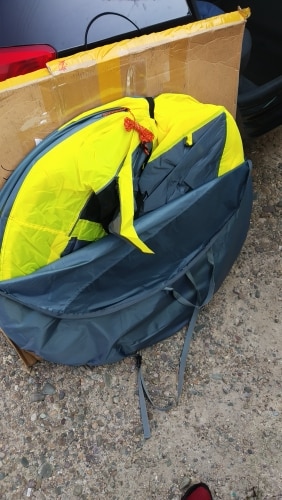 The tent liked, the big three freely climbed, did not try in nature, the winter came quickly did not have time))). to yakutia came in two weeks. 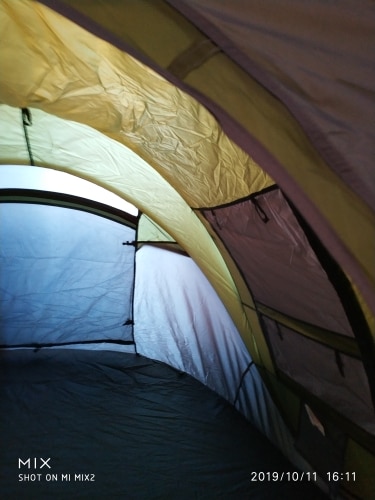 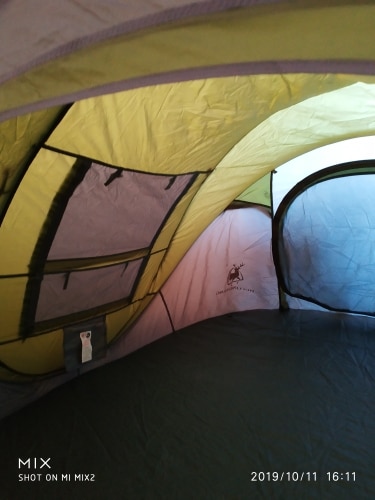 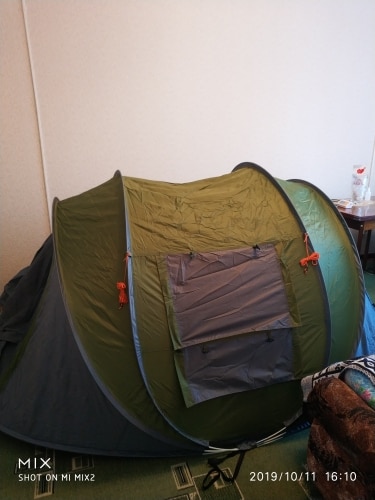